We stand by our results with much focus and dedication to offer you.

By the time he was only 29 years old, Taylor Rouse had argued at the Supreme Court of the United States – something that only a handful of lawyers ever get the chance to do. The Court unanimously agreed with Taylor’s arguments in the case Thacker v. Tennessee Valley Authority and ruled 9-0 in his favor. Taylor’s efforts not only gave his client the opportunity to seek compensation for his personal injuries, but it will forever change the tort liability of the Tennessee Valley Authority, a federally chartered corporation that provides electricity to millions of Americans. The Court’s decision will protect the rights of citizens in the seven states where the TVA operates, and will have a widespread effect on the suability of governmental entities that perform commercial functions.

That case is a testament to Taylor’s convictions, perseverance, and belief that personal injury victims deserve to have their case heard against even the biggest, most prepared defendants. Through creativity and diligence, Taylor works to give ordinary people a voice.

Born and raised in Huntsville, Alabama, Taylor returned to his hometown after graduating from The University of Alabama School of Law, and has been fighting for his North Alabama neighbors ever since. Taylor has tried cases to conclusion and been honored to represent clients in lawsuits involving car collisions, eighteen wheeler wrecks, premises liability, insurance coverage disputes, defectively designed products, commercial litigation, breach of contract cases, and workplace injuries.

Taylor is recognized as a Super Lawyer, which is a rating service of outstanding lawyers who have attained a high-degree of peer recognition and professional achievement, and has been named as a Super Lawyer Rising Star, an honor reserved for only the top 2.5% of young lawyers who exhibit excellence in practice. Taylor is also recognized as one of Alabama’s top 40 personal injury lawyers under 40 by the National Trial Lawyers.

Contact Taylor today for a consultation and legal advice. 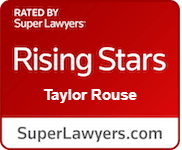 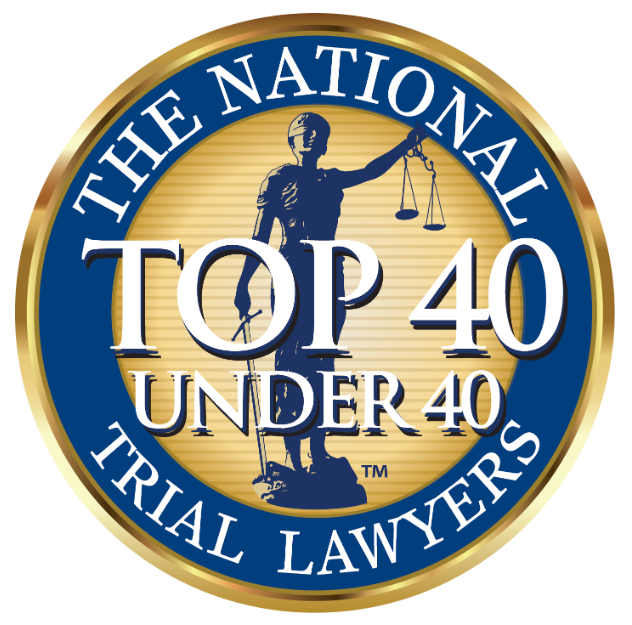