Our law firm is ready to provide you with legal representation. 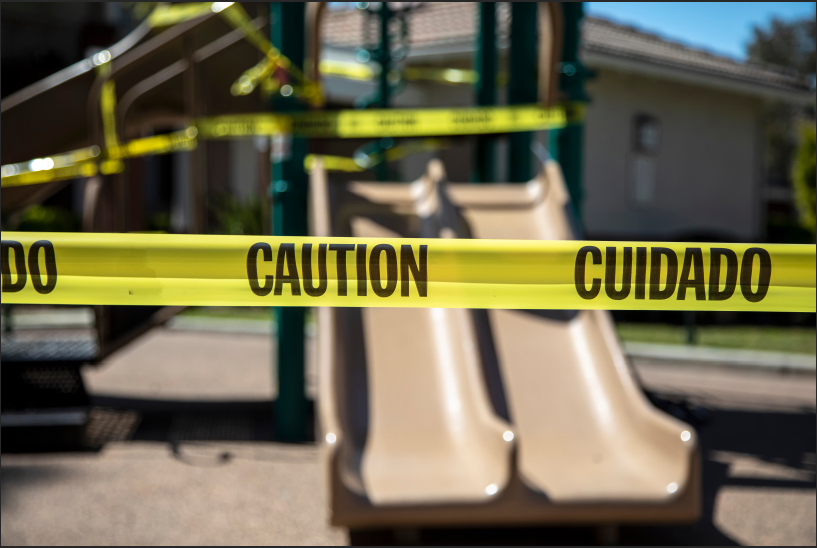 Taylor Rouse recently obtained a unanimous decision from the Supreme Court of Alabama. In Hicks v. Allstate, the plaintiff’s vehicle was rear-ended, causing injuries to her back, neck, and head. The plaintiff filed a lawsuit in the Madison County Circuit Court against her underinsured motorist insurance carrier, Allstate. At trial, the plaintiff presented evidence that her body was thrown forward and then backward, and her head hit the passenger-side window of the car. The plaintiff’s doctors diagnosed her with a whiplash injury, concussion, posttraumatic headaches, and a slipped disc in her lower back pain. The plaintiff’s lower back pain did not resolve, and she ultimately required a two-level spinal fusion. This required the placement of screws and rods in her spine that will likely remain in her body forever. The fusion caused those vertebrae to no longer bend, which adds stress to the vertebrae above and below the fusion and causes a probable 10 to 15 percent chance of developing adjacent level significant disease. The plaintiff also testified that she had scarring at the site of the incision.

Our law firm is ready to provide you with legal representation. We stand by our results with much focus and dedication to offer you.