Our law firm is ready to provide you with legal representation.

Anniversary of Unanimous Decision at the U.S. Supreme Court

On this day three years ago — April 29, 2019 — the United States Supreme Court issued a unanimous decision in Thacker v. Tennessee Valley Authority, 139 S.Ct. 1435 (2019). Taylor Rouse orally argued the case and successfully overturned decades of lower court decisions that gave immunity to the Tennessee Valley Authority for its discretionary decisions. With Taylor’s 9-0 victory in Thacker, the TVA can now be held liable when its negligence injures or kills someone just like a private company would be. The decision helps ensure that the TVA will put safety first to protect the millions of people across the Southeast who get their power from the TVA. You can read this important decision here: https://www.supremecourt.gov/opinions/18pdf/17-1201_j426.pdf

The following is a picture of Taylor Rouse walking into the U.S. Supreme Court for oral arguments. 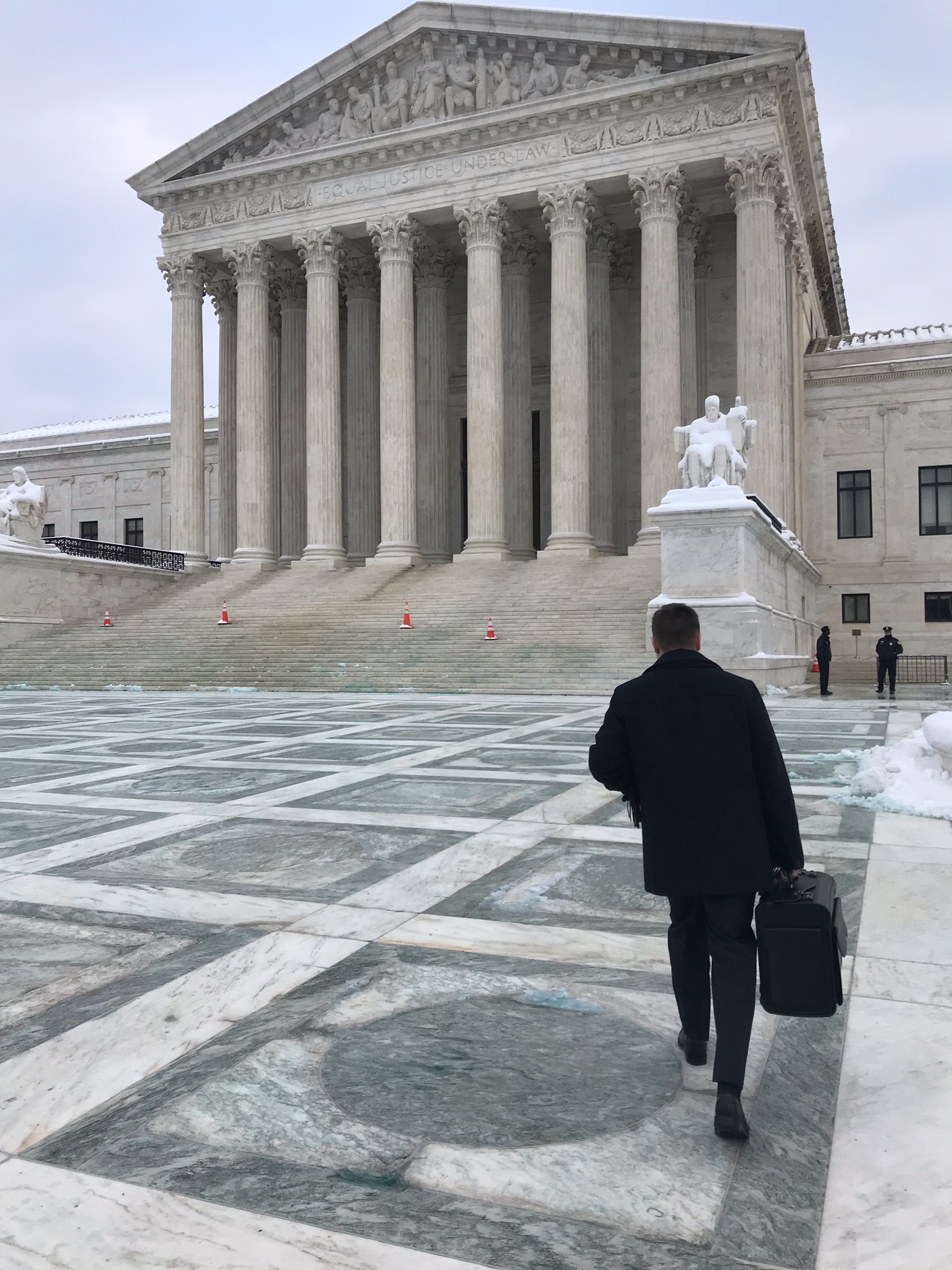 Our law firm is ready to provide you with legal representation. We stand by our results with much focus and dedication to offer you.